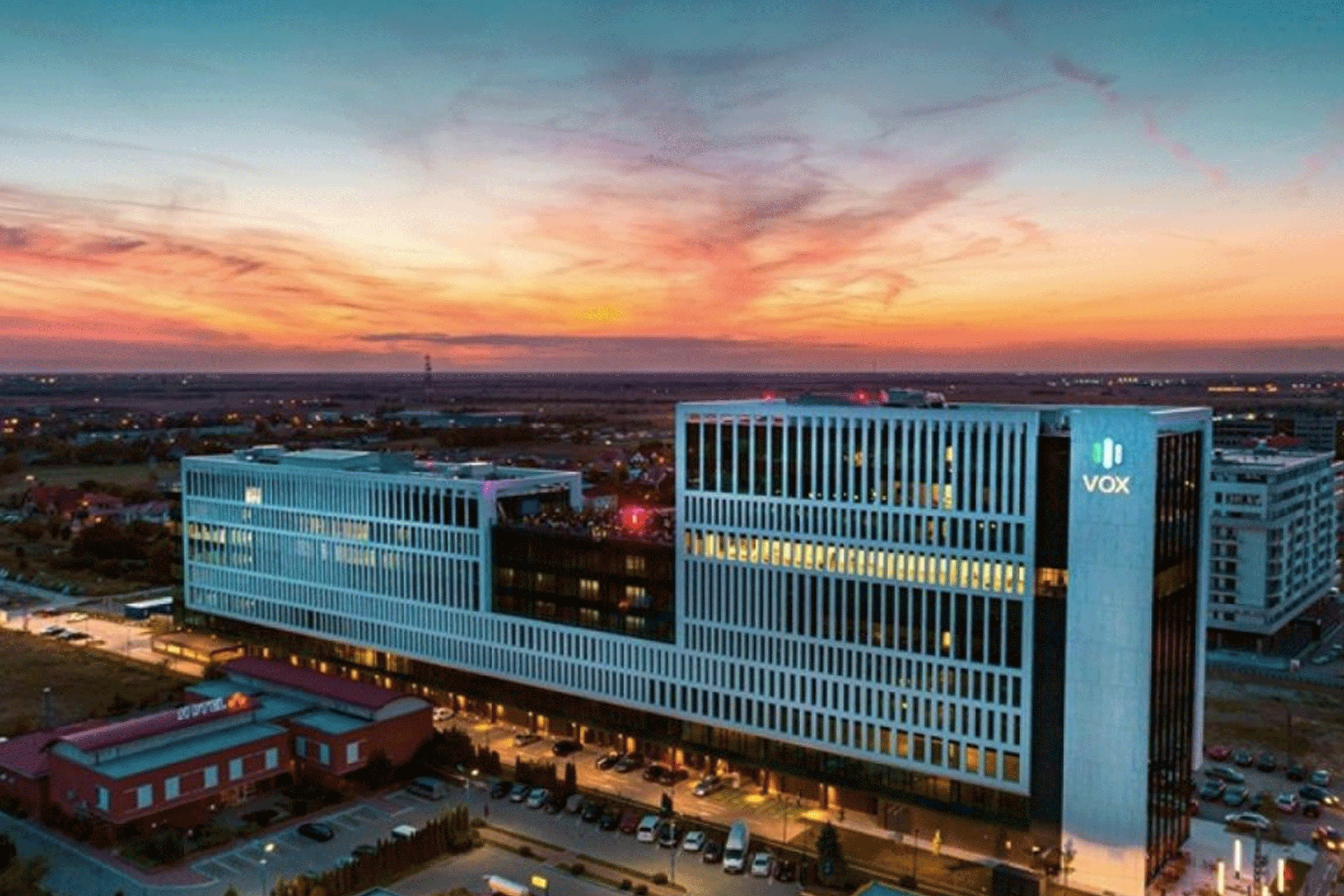 Indian giant Mahindra is entering the Romanian market. It opens a development center in Timisoara (adevarul.ro)

Indian giant Mahindra is entering the Romanian market. It opens a development center in Timisoara (adevarul.ro)

Tech Mahindra, part of Mahindra Group, one of the largest companies in India, leased a floor in the Vox Technology Park building.

The Indian Mahindra group enters the Romanian market through the Tech Mahindra company, which specializes in providing telecom solutions, call centers, and information technology services. The Indians rented a floor in the Vox Technology Park building.

Tech Mahindra is a leading global player in technology, one of the largest profile companies in India and worldwide, with annual revenues of over $5 billion and over 125,000 employees worldwide.

The development center in Timisoara will be inaugurated in the presence of local officials and international leaders of the group, on October 14th. The Mumbai-based company was established in 1945 and operates in more than one hundred countries today, in many sectors, from aerospace, automotive, energy, defense, pharmacy, finance, to IT, logistics, education, hospitality, and retail. It has over 240,000 employees and had revenue of $ 20.7 million in 2018.

It is one of the largest tractor manufacturers in the world (the fourth place in the world) and a market leader in India. Mahindra is also a renowned manufacturer of light commercials and automobiles.

Mahindra manufactures the Scorpio, XUV, GOA, Thar, Alturas and Bolero field machines at the Nashik factory, as well as small cars such as the Verito, at a rate of over 300 units per day. Dacia Logan is also produced at the Mahindra plant in western India. Mahindra company holds 51.49% of Mahindra-Renault shares. Mahindra also owns the South Korean SangYong Motor Company and 75 percent of the Italian company Pininfarina. 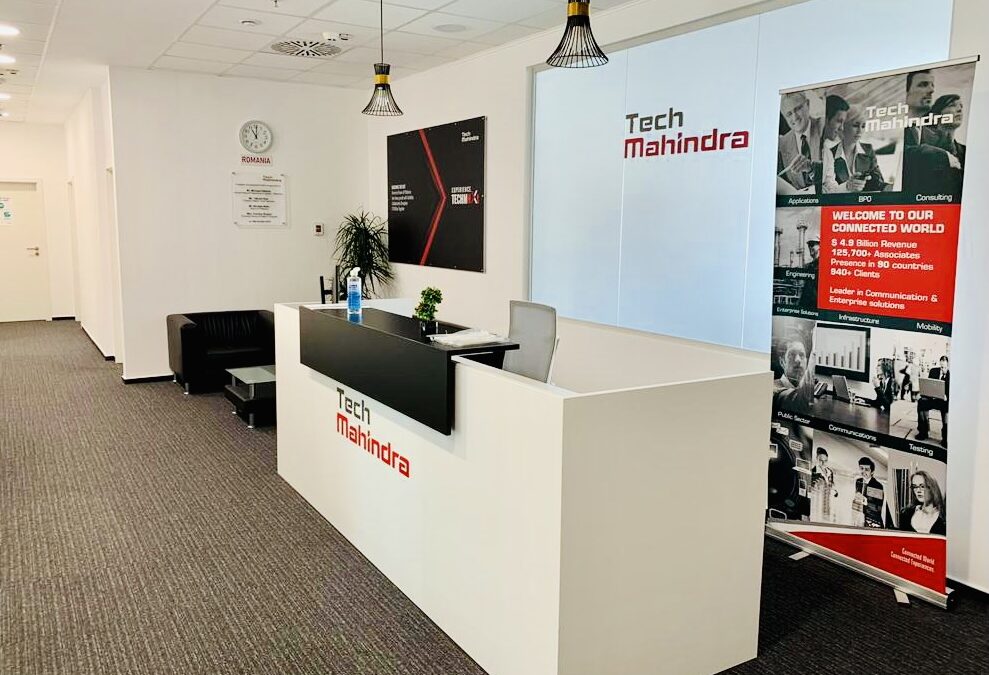